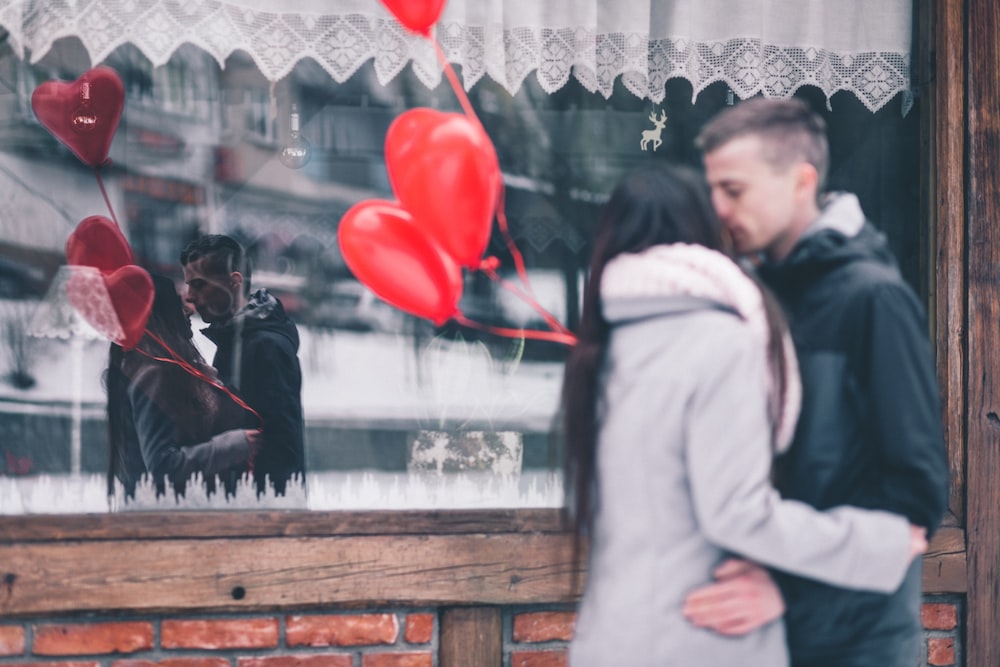 When doing research for a past segment on The Marilyn Denis Show. I discovered a fact that may make our male counterparts jealous: women are capable of having (at least) 11 different types of orgasms. Regardless of which one you master, there are many health benefits outside of the realm of pleasure. In fact, the great ‘O’ can improve everything from appetite to hormone levels.

Curb Your Appetite: One benefit of orgasms is that they stimulate the release of oxytocin, known as the ‘love hormone’. This surge also raises levels of a substance called CCK, which helps you control your appetite. To give you an idea of how potent this little hormone is, one study found that mice that had been bred without the oxytocin gene displayed a significantly enhanced intake of sweet and non-sweet carbohydrate solutions. Oxytocin also counteracts stress and depression by combating the harmful effects of cortisol, which is well known for its role in boosting belly fat and cravings for carbs. As the final leg in our appetite-blunting trio, the dose of dopamine we get from sex – which increases steadily to the point of orgasm and then declines – also assists in curbing our need to feed. Apparently, the dopamine pathways in the brain involved in stimulating desire for both sex and food are shut down by the hormones released immediately after we have an orgasm. Can you imagine better news for appetite and craving control?

Boost testosterone levels: Although it may seem like you need testosterone to have a libido, it also works the other way around. Sexual function is a lot like lean muscle—if we don’t use it, we lose it, along with the hormonal benefits that come with it. Women who enjoy more love in the bedroom have increased estrogen and testosterone. When present in the proper balance, these hormones add fire to sexual desire, give us more sex appeal, improve mood and memory and can even prevent abdominal fat gain. A little pre-coital cuddling, however, is also very important. Scientists at Simon Fraser University measured the level of testosterone in women before and after sex, cuddling and exercise. They found that although the women’s testosterone was higher both before and after sexual intercourse, cuddling gave the biggest testosterone boost of all. However, you don’t need to have a partner to tap into these benefits. Research shows that men and women who have orgasms that are masturbation-induced experience beneficial increases in testosterone. If you needed a strong argument for having an orgasm tonight, now you have one.

Sleeping with a smile: Our love hormone, oxytocin, has a wonderful side effect: it reduces cortisol levels, leading to an overall feeling of relaxation and even sleepiness for some. Two other chemicals associated with sleep, oxytocin and vasopressin, are also released during orgasm. Their release frequently accompanies that of melatonin, which regulates our internal clock and puts us into a deeper slumber. If you are frustrated that your partner goes into snooze mode immediately after the act, you may want to rethink what it means and join him or her instead. According to a recent study at the University of Michigan and Albright College in Pennsylvania, the tendency to fall asleep first after sex is also associated with greater partner desire for bonding and affection.

Enhanced sense of smell: An orgasm releases a hormone called prolactin. This in turn causes stem cells in the brain to develop new neurons in the brain’s olfactory bulb, also known as your smell center. In humans, prolactin surges after sex, during pregnancy and while breastfeeding. Beyond the basics of just smelling whether the milk container is bad, these new neurons can have potential for forging memories that are part of mating behaviours. In fact, the greater the prolactin surge, the more satiating the orgasm. While research shows that the magnitude of prolactin increase following intercourse is 400% greater than that following masturbation, you can still reap the benefits on your own. Back on the sleep topic, prolactin levels are naturally higher during sleep and animals injected with the chemical become tired immediately. Another reason why getting busy between the sheets can help you turn the lights out at night.

Bust stress and boost social life: Most of us know that a healthy sex life can help knock the pants off stress. The oxytocin release that comes with a great orgasm has been shown to reduce cortisol in the body, lower blood pressure and even improve digestion, which often goes to the wayside during times of stress. It’s true – they have found oxytocin receptors in the gut, so this powerful hormone can even cool down gastrointestinal inflammation which causes abdominal discomfort. Another interesting advantage of this boost in oxytocin is that it makes you feel more social, enhances trust and improves our bond with others, according to a recent study.

The power of connection: In my opinion, it the mental and emotional connection that can take sexual interactions to a whole other level. According to Northwestern University there are real benefits of orgasm for the brain – Would you agree? Let’s discuss on The Hormone Diet Facebook page ????.